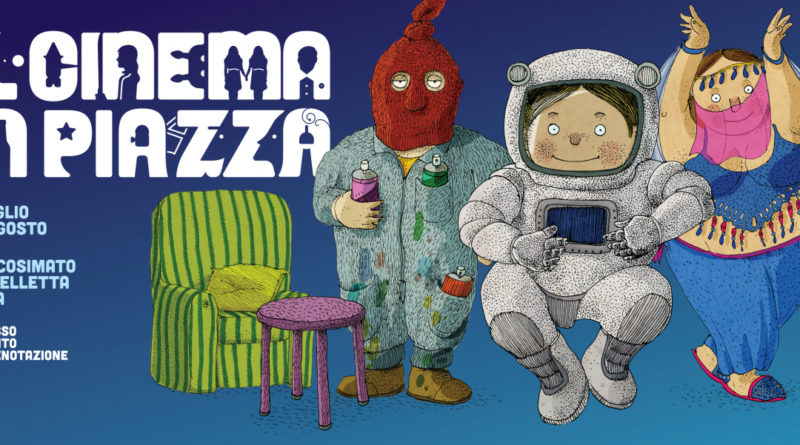 And the organizers of the free summer festivals say they are collateral damage, unable to obtain the titles that they had sought. Mr. Carocci said distributors had denied the rights to more than 150 films that he had asked for.

A request for Spike Lee’s “Black Klansman” for the Guarimba Film Festival in the Calabrian seaside town of Amantea was one of around 60 titles that the organizers asked for but did not get.

“We wanted to bring movies that weren’t so known here,” said Giulio Vita, the chief organizer of the festival. “We’re talking about quality films, not unfair competition.”

“No one in Calabria goes to the cinema when it’s 50 degrees Celsius outside,” he added. Though many cinemas are now air-conditioned, traditionally Italians haven’t made them the summer hangout spots that they are in the United States and elsewhere.

The distributors accused of denying access have mostly remained mum about the dispute.

Others in the industry said that costly investments into making films need to be valued, and compensated.

“It’s an error to propose culture and cinema at zero cost,” Alessandro Giacobbe, chief executive officer of Academy Two, a Genoa-based distribution company. “Especially this year, when cinemas have been closed for months and the industry in trouble,” he said.

“The message that has to pass to the public is that films should not be seen for free, that unless you pay for culture, it will die,” Mr. Giacobbe said.